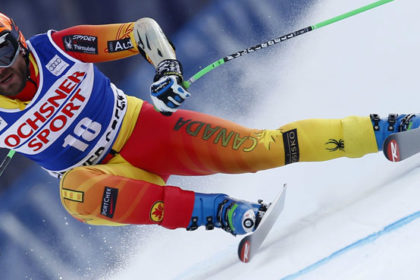 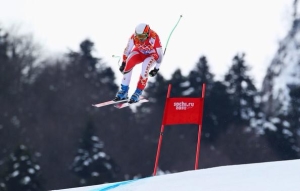 Alpine Canada recently sat down with Jan Hudec for a candid interview discussing his biggest fear, favourite music, his long standing nickname, what he enjoys in the off season and much more.  Jan is an accomplished skier, with a long career earning many accomplishments including being the first Canadian in 20 years to win an alpine Olympic medal in 2014 in the Super G in Sochi and being the first ever Canadian to win the Lake Louise World Cup Downhill in 2009. 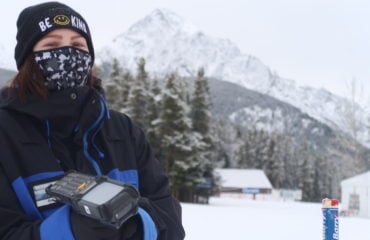